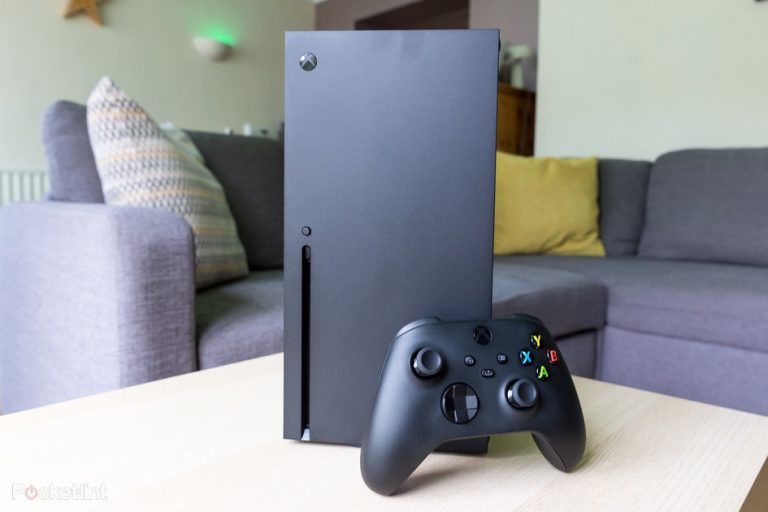 Now that the new generation consoles are on sale and have shown all their cards, you may be thinking of buying one of the two, but you are not sure which one to bet on.

Both are frankly exciting machines, but each has some advantages over the other that make them different and adapted to very different players.

If yesterday I explained the advantages of the PS5 over the Xbox Series X, today it is the turn of exposing the improvements and advantages that Microsoft’s console offers over Sony’s.

Without a doubt, this is one of the central claims of Xbox Series X and one of the compelling reasons to bet on Microsoft’s console instead of Sony’s.

Inside there are more than 100 games that include all the exclusive games of the American company, such as the Halo collection, Gears of War, or the Fable, but there are also titles such as The Witcher 3: Wild Hunt or Final Fantasy XV, to cite a couple of examples.

In addition, all Microsoft titles are launched on the exact launch day in the service, so instead of paying the 70 euros that a new game can cost, you only do it for the 12.99 euros per month that the service costs, and you can play many more things.

Total backward compatibility with the past

Unlike PlayStation 5, Xbox Series X is compatible with all console generations, while Sony’s only allows you to play the PlayStation 4 catalog.

This gives you access to more than 2,500 titles, many of which are in the Game Pass, or you can find them both physically and in the console Store for a very competent price.

The number of optimized titles

Microsoft takes excellent care of its exclusives, and there are several games in its catalog that have been revised and optimized with a lot of improvements.

For example, in the Halo collection, all titles can reach 4K and a frame rate of 120fps per second, while in Gears 5, the game is capable of ray tracing.

Although Sony has its own, Microsoft is capable of standing up to it, and also, after the purchase of Bethesda – a company that has sagas like Fallout, DOOM, or The Elder Scrolls – it can be a solid incentive to bet on Xbox Series X instead for PlayStation 5.

If you are a shooter lover, Microsoft is also confirmed as the best console for it with video games such as the Halo saga or the Gears of War, but it also has role-playing titles such as Fable or that ambitious project such as the second part of S.T.A.L.K.E.R.
Most video game fans are waiting for the Xbox Series X to receive expert opinions on what to expect from Microsoft’s console. And from what it seems, for now, the reviews are being quite positive.

Of the Xbox Series X, there are opinions on every minute detail: on its design, noise, control, loading speed, and everything that a person who is thinking of buying the console will want to know before paying the 499 euros it costs.
Xbox Series X: opinions on its design

Many Xbox lovers were in awe of the new design. A vertical console looks more like a computer tower than a console, is entirely matte black, and nothing more.

Some didn’t like it, but according to the Eurogamer portal, the design works. It is not intrusive at all; it combines well with the rest of the room, and the best thing: it does not make noise. Thanks to its size, no matter how much you play and download, you will not have constant annoying noises, thanks to its design that allows more excellent cooling.

Xbox Series X: opinions about its power and speed

Suppose there is something that C.N.E.T. specialists have fallen in love with, the Xbox Quick Resume. It is a system by which you can stop one game and go to another without losing your progress in the first one. This means that games load much faster, thanks to the memory and processor power of the Xbox Series X.

The only negative point is that it does not work with all games at the moment, so you have to be careful not to use this function with specific titles because you may lose what you have done. However, when you accept more games, it will be something to keep in mind.

Like the Quick Summary, the Xbox Series X graphics have been popular with critics, but there are a couple of details to keep in mind. The graphics have improved considerably; many experts agree that the Xbox Series X makes games better. 4K is perfect, and the console has no problem with high frame rates. However, as I.G.N. indicates, the lack of native games means that the console’s potential cannot yet be harnessed.