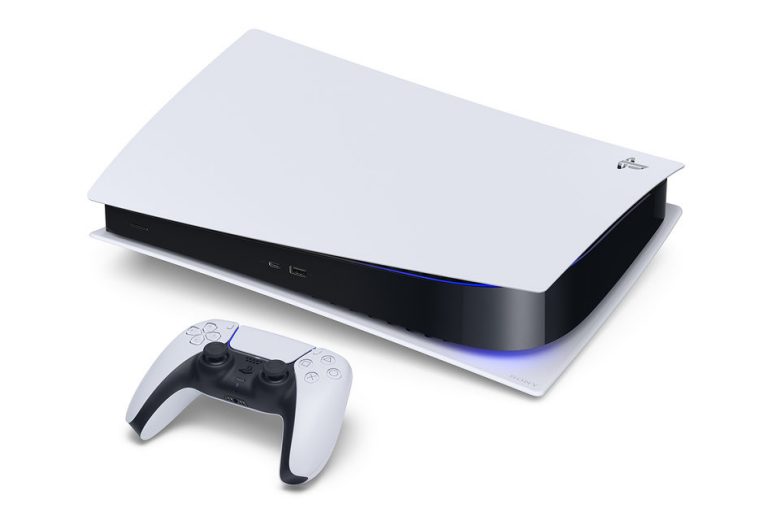 It will be two months since the release of the PS5 to the international market. Now that Sony will stop production of some PlayStation 4, it is well worth asking if it is worth buying the new Sony console. Don’t have a clear idea? Here are reasons for you to bet on the PS5.

Before going to each point, keep in mind that the PS4 will continue to receive support from Sony and a few more games for its catalog for the next two years. So if you don’t want to take a chance on the PS5, there are still titles worth trying on the last generation console.

If the latter is your option, keep in mind that the PS4 Pro is discontinued to allocate more resources to the PS5; Also, the price of the PS4 Pro is the same as the PS5 Digital, so it is not a good deal.

Now, let’s see what details you have to take into account of the PS5 to buy it for once:

The caveat is that Sony has only just released the first generation of PS5 to the market, so it is not without some shortcomings in the medium and long term. If you buy the console in the middle of 2021 onwards, Sony has probably already made the changes for better performance thanks to the feedback from the first batch of consoles sold.

The DualSense is one of the main reasons to bet on PlayStation 5 compared to Xbox Series X. It has been said that the most impressive thing about this console is the control, and it is not for less.

Haptic vibration and adaptive triggers promise to convey the natural feeling of holding a weapon of one type or another, button resistance when braking in a tricky corner, or much more.

The exclusive brand of the house

This is indisputable. Sony has been surprising for several years with its exclusive titles consistently among the best of the generation. Video games like God of War, Uncharted 4, Bloodborne, or the recent The Last of Us Part II are just a few examples, but there are still more.

You have to see how PlayStation 5 has been released: with Demon’s Souls, a remake that has delighted the specialized press, and with the spin-off Marvel Spider-Man: Miles Morales.

This has also been one of the novelties where Sony has emphasized. The technology that incorporates the console inside promises to take the audio experience to another level.

So much so that Sony has released special helmets for it, although sadly, they are entirely out of stock everywhere.

In any case, this shows the special care that they have put into this section to the console, so if you are a lover of sound, this can be a compelling reason to buy PlayStation 5 instead of Xbox Series X.

PS5 vs. Xbox Series X or S: which one you should buy based on what you’re looking for

This can be very interesting if you have never had a PlayStation at home and cannot play PS4 titles.

If you pay for PlayStation Plus, the only way to play online on the Sony console, you will have access to a catalog full of great games of the generation where there are both exclusive PS4 titles and some awesome third-party games.
It has a cheaper model that dispenses with a disc reader but has the same features.

It is true that on the part of Microsoft, you have Series S, a very suggestive new generation console and at a price that has no rival, but it is true that it cuts some other characteristics.

On the other hand, Sony has a console without a disc player that has the same power and features as the regular console, which costs 100 euros less, so you can get it a little cheaper than the Xbox Series X if you don’t mind not having games. In physical format.