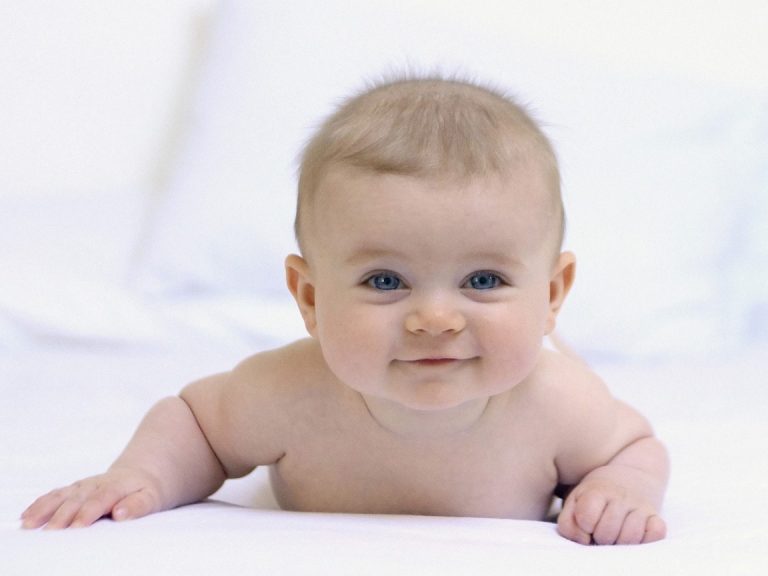 Does not stay in the crib: the syndrome of the crib with pins

The cradle-pin syndrome
Cradle-pin syndrome is characterized by the startled awakening of a baby who was previously peacefully asleep in your arms. As soon as he touches the sheet, he raises his arms and rolls his eyes in shock, completely disoriented by the injustice of seeing himself in the crib.
Does not stay in the crib
This syndrome forces the child to repeatedly sleep in their arms, like a loop, until the child notices the change.
It also prevents mothers from winking at each other throughout the night since mother and child often fall asleep while breastfeeding in an armchair. Soon after, the mother wakes up, uncomfortable, and tries to leave the baby in the crib, without success, to start another feed on the couch. Frustrating and exhausting. Incomprehensible.
Do you have any questions about breastfeeding?
See Droplets

Prevention
As you can see, it is a catastrophic syndrome that cruelly punishes tired parents. And it has no treatment, although we can prevent its appearance … not leaving the child in the crib, hahaha!
It’s a joke. It is prevented by collecting. If we want the baby to sleep in his crib, the most practical thing is to remove the bars from one of the crib’s sides and join them in our bed. We breastfeed him on his side until he falls asleep, and once he is asleep, we separate ourselves a little bit to give him the breast again every time he demands it, which is why breastfeeding is on demand.
Co-sleeping favours breastfeeding and facilitates the mother’s rest. I say so, and the Ministry of Health published the Birth Care Guide in 2011.
To reduce the risk of SIDS, always put your baby to sleep on his back, both for naps and at night.

Research has shown that:

The safest sleeping position for all babies is on the back, including babies born preterm or early term. To reduce the risk of SIDS, both at naps and night, always put your baby to sleep on his back.

Remember that every moment your baby is asleep matters. Babies who generally sleep on their backs, but sleep on their stomachs at other times, such as naps, are very high risk for SIDS.

The short answer is no. Babies are not more likely to choke when put to sleep on their backs.

Learn more about why your risk of drowning may be lower when sleeping on your back.
To reduce the risk of SIDS and other sleep-related causes of death, use a firm surface to put your baby to sleep, such as a mattress with a fitted sheet, in compliant crib-approved security. *

For these reasons, you should always put your baby to sleep on a firm surface, such as a crib that meets approved safety standards, * a bassinet, or a playpen. Use bedding that fits snugly over the mattress, such as a fitted sheet, to help keep your baby from getting tangled up in it.

Do not use a car seat, swings, baby carriers, or similar products to put your baby to sleep daily.

Never put to sleep go to your baby on soft surfaces, such as on a sofa or armchair, or pillows, duvets, or sheepskins. Do not put your baby to sleep on a waterbed, sofa, or soft mattress that allows the baby’s head to sink to the surface.
Why shouldn’t I use crib bumpers where my baby sleeps?

Crib bumpers and similar products that adhere to the bars or the sides of the crib are often used to protect babies from injury. However, the evidence does not support the use of crib bumpers to prevent injuries. Crib bumpers can cause serious injury and even death. The best way to avoid this danger is to not have crib bumpers in the area where your baby sleeps.