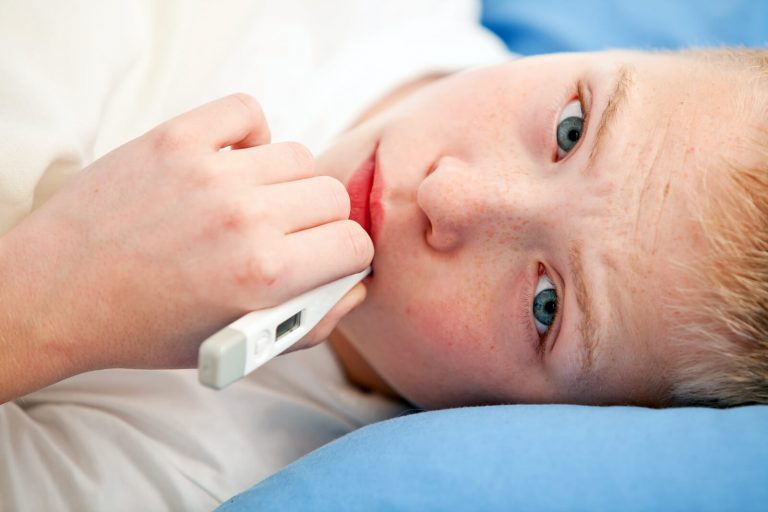 How to measure basal temperature to know if you are pregnant

It is one of the oldest methods out there. It would be best if you had regularity, patience, and be constant. Start by taking your body temperature daily for at least three months. You have to wear the thermometer every day and keep track of those temperatures. This way, you will be able to establish the pattern of your cycle, and you will know how to detect when you are ovulating. You have to take it very seriously because one day, you may not have rested well, you find yourself ill, or you do not take your temperature immediately when you wake up, and the record is altered.

Start with the first day of your period, which will be the day with the lowest temperature. The day after ovulation, your basal temperature will rise, and it will stay up until you have your period again.
Are you pregnant?

how to measure basal temperature to know if you are pregnant

To use this method, you must measure and record your body temperature as soon as you wake up and after at least six hours of sleep or rest, which means that you must take your temperature before jumping out of bed and before eating or drinking. Anything. Take your temperature around the same time every day. If you like to sleep more on the weekends, you should set the alarm clock.

You can measure your temperature in any way, oral, rectal, or vaginal. The most important thing is never to change the method.
You can also write down any notable symptoms (pain, bleeding, cramps, unusual discharge, etc.), which will allow you to analyze your symptoms if they recur regularly.

How to take the basal temperature?

You will need a thermometer to take your basal body temperature, and you can get one at the pharmacy. Some thermometers can recall previous readings, so you don’t have to write them down right away. Make sure to record any intimate relationships you have on the calendar. You will notice a rise in temperature the day after ovulation. Since you will only notice the change after you ovulate, this method does not help you plan when to have intercourse to get pregnant. However, it will help you know if you are ovulating, if your cycle is regular and how long it lasts. It will also give you an idea of ​​whether you have had sex at the right time to conceive a child. Remember that the most fertile days are the day before and the day of ovulation. To avoid pregnancy during the fertile days, the couple must abstain from intercourse.

If the temperature does not change throughout the cycle, you may not be ovulating. Consult with your doctor.
What type of basal body thermometer should I use?

To monitor ovulation using basal body temperature, you can use an electronic or mercury thermometer.

The choice is yours. The key is to use it for the entire measurement period.

The electronic thermometer has some advantages over the mercury thermometer. It is safer to use, and it gives a signal when the maximum temperature is reached, and its memory stores the measured value (in case you forgot to write it down immediately).

The electronic thermometer is easy to use, while the mercury thermometer needs to be shaken. It is better to shake it before going to bed so that hand movements do not affect the body temperature measured in the morning.

If your mercury thermometer indicates a temperature between two marks, choose the one below.
How to measure your basal temperature if you have been active during the night

If, for whatever reason, you had to get up during the night, or if you have had insomnia, you should measure your basal body temperature (BBT) after at least 3-4 hours of uninterrupted sleep.

Otherwise, the results will be inaccurate and should be ignored.

If you work nights, you should measure your BBT during the day after at least 3-4 hours of sleep. This will give a more accurate graph of your BBT.
What is the most accurate way to measure basal body temperature?

Basal body temperature (BBT) can be measured in three ways: orally, vaginally, or rectally. You must use the same method for the entire measurement period.

The rectal method is considered the most accurate.

For vaginal or rectal methods, the waiting time with a mercury thermometer is reduced to 3 minutes.

You should not measure your BBT with the armpit method because it is not accurate.
When can the basal temperature curve be wrong?

TCB can be inaccurate:

If you are taking hormonal contraceptives, it is unnecessary to monitor BBT, as the body is influenced by synthetic hormones, which alter the menstrual cycle and the ovulation process.