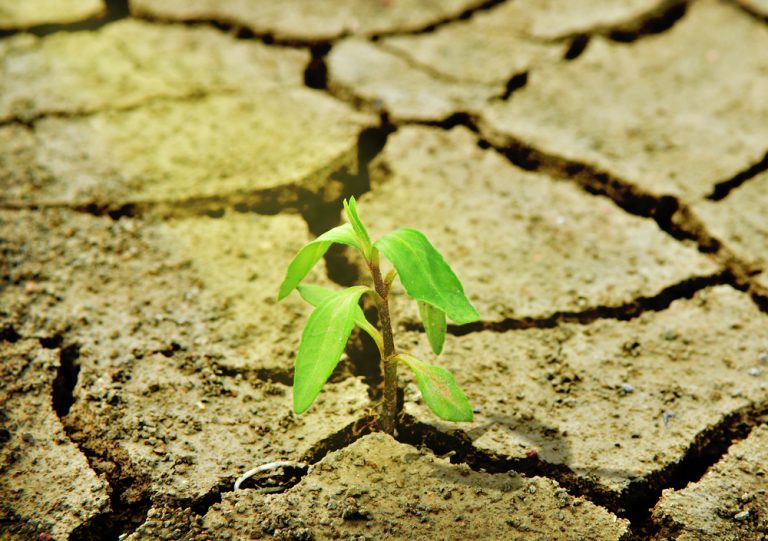 What are greenhouse gases?

The main GHGs in the Earth’s atmosphere are water vapor (H2O), carbon dioxide (CO2), nitrous oxide (N2O), methane (CH4), and ozone (O3). There are also several GHGs created entirely by man in the atmosphere, such as halocarbons and other substances with chlorine and bromine content regulated by the Montreal Protocol, such as sulfur hexafluoride (SF6), hydrofluorocarbons (HFCs), and perfluorocarbons (PFCs).

GHGs are classified as direct and indirect.

Direct GHG: They are gases that contribute to the greenhouse effect as they are emitted into the atmosphere. In this group are: carbon dioxide, methane, nitrous oxide, and halogenated compounds.

Indirect GHGs are precursors of tropospheric ozone; in addition to local ambient air pollutants and the atmosphere, they are transformed into direct greenhouse gases. In this group are nitrogen oxides, volatile organic compounds other than methane, and carbon monoxide.

What is the national greenhouse gas inventory for Colombia?

The National Inventory of Greenhouse Gas Emissions for the Second National Communication of Colombia includes updating the estimates by source and sink for 2000 and 2004. It is carried out under the IPCC guidance on good practices and the management of uncertainty in the National Inventories of Greenhouse Gases. The calculations of GHG emissions presented here were carried out for five emission categories defined by the Intergovernmental Panel on Climate Change (IPCC):

Land use, land-use change, and forestry

The National Inventory of Greenhouse Gas Emissions for the years 2000 and 2004 presents the results on the six GHGs included in Annex A of the Kyoto Protocol, carbon dioxide (CO2), methane (CH4), nitrous oxide (N2O), hydrofluorocarbons (HFC’s), perfluorocarbons (PFC’s) and sulfur hexafluoride (SF6). This second inventory includes the emissions of fluorinated gases (HFCs and PFCs) in the Emission of Industrial Processes category. Estimating the emissions and the subsequent integration of the reports of each emission category was possible thanks to the committed work of specialists who made up the technical working groups, made up of the institutions that, due to their institutional mandate, are related to each other of the inventory components.

Results of the greenhouse gas inventory in Colombia

What are the climatic changes that Colombia is undergoing, and which are the most sensitive areas and potential risks shortly?

Ideas have registered an increase of 0.2 to 0.3 ºC per decade and a decrease in monthly precipitation between 2 and 3 mm per decade between 1961 and 1990. Recent projections based on the changes that, concerning the period 1961- In 1990, there would be in 2070-2100 in scenarios A2 and B2 of the IPCC for the variables air temperature and precipitation, they indicate that in the Colombian territory and due to climate change the temperature will increase between 1 and 4 º C and a variation will be generated. Significant (between 15-30%) in precipitation for the period 2070-2090. For this purpose, the PRECIS model was used in spatial resolution of 25 x 25 kilometers. Based on these data and the results of the First and Second National Communications, the areas and sectors most sensitive to climate change in Colombia will be:

The content guides include, for a better understanding of the subject and the recommendations to reduce the risk, an explanation of the event.

WHAT IS CLIMATE CHANGE?

The climate of planet Earth is significantly altered as a result of increasing concentrations of greenhouse gases.

Climatic variations have existed in the past and will always exist as a result of different natural phenomena. However, during the last decades, there have been abnormal variations caused by human activity, which alter the global atmospheric composition.

WHAT EFFECTS IS CLIMATE CHANGE CAUSING?

Loss of biodiversity. Many species of animals and plants will not be able to adapt to changes in temperature.

Mitigation measures: Efforts should be aimed at stabilizing greenhouse gases in the atmosphere.

In the context of climate change, mitigation refers to human intervention to reduce sources that produce greenhouse gases or increase sinks to remove carbon dioxide from the atmosphere.

Use biodegradable garbage as garden compost.

Turn off the tap when you don’t need the water. For example, when you brush your teeth or soap.

Organize with your neighbors to plant native trees. Five trees absorb 1 ton of CO2 in their lifetime.

Start a recycling campaign in your neighborhood

Bring a fabric cover to market

Do not use plastic sleeves unnecessarily

Use efficient and responsible energy in our homes and business. By changing these habits and using energy more responsibly, we can reduce the emissions of CO2 and other greenhouse gases that climate change causes:

Please turn off the light when you don’t need it.

Use energy-saving light bulbs. They last longer and consume five times less than conventional ones.