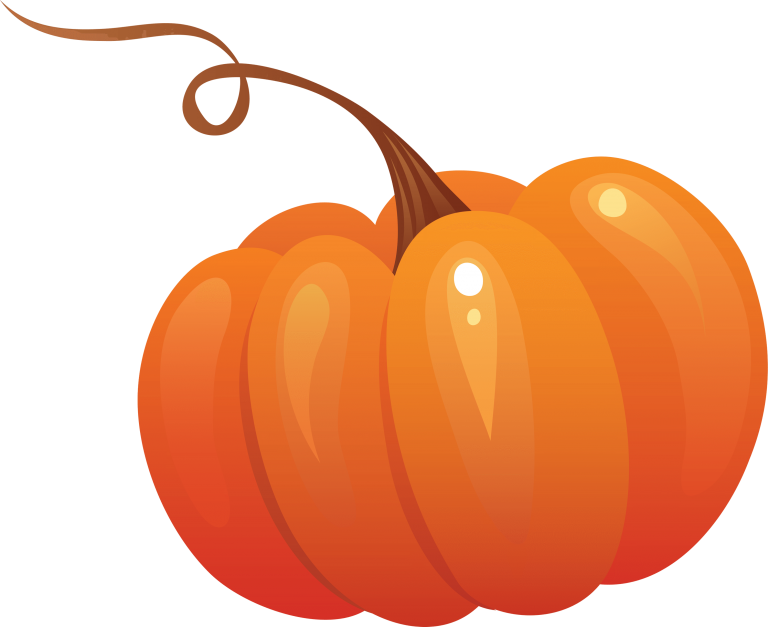 The high amount of fiber in pumpkins helps regulate intestinal transit and reduces the risk of constipation and intestinal problems.

A study published in the International Journal of Clinical Oncology showed that carotenoids have a protective effect against colorectal cancer, and research from Molecular Cancer Research found that they can also prevent prostate cancer.

According to work published in the Journal of the Science of Food and Agriculture, pumpkin can have effects similar to those of insulin in the body of rats, which reduces the concentration of glucose in the blood and improves the symptoms of diabetes.

Antioxidants like vitamin C, E, and beta-carotene can prevent premature aging of the eyes; In addition, vitamin A helps the retina absorb and process light. Lutein and zeaxanthin present in pumpkin have been attributed a protective power against cataracts and macular degeneration.

Beta-carotenes protect the skin from UV rays, which damage the skin and promote the appearance of wrinkles.

Pumpkin is very beneficial and has hardly any contraindications or toxicity problems. Only people who have some allergy to this fruit should avoid it, as well as those who have a predisposition to diarrhea or loose stools should not take its seeds because as it contains so much fiber, it can worsen these symptoms and cause gas.

Although many know pumpkins as a decorative element for the Halloween holiday, the truth is that the pumpkin is a food with an essential range of nutrients and is full of vitamins and minerals. It is also low in calories. Its texture and flavor mean that it can be used in many ways in the kitchen: soups, desserts, salads … These are its most important benefits.

Blood Pressure: Eating pumpkin is good for your heart! Its high content of vitamin C, fiber, and potassium, as a whole, supports heart health. Adequate potassium intake is almost as important as lowering sodium intake for treating hypertension. Foods rich in potassium include cabalaza, melon, pineapple, or oranges.

Fertility: If what you are concerned about is that your diet undermines your fertility, pumpkin, spinach, or beets can be your great allies. A study from Harvard Medical School published a positive balance on the consumption of iron from plant sources such as pumpkin among women of childbearing age (between 15 and 49 years approximately). In addition, the beta carotenes in pumpkin are also essential during pregnancy and lactation.

Take care of the health of your eyes.

Eye health: The antioxidant par excellence, vitamin C, vitamin E, and beta-carotene are present in pumpkin and have proven to be excellent tools to take care of eye health and prevent degenerative damage. Increasing your fruit intake has also been shown to decrease the risk of age-related macular degeneration.

Immunity: Plant foods, such as pumpkin, which are rich in vitamin C and beta-carotene, offer a boost to our immune system thanks to their powerful combination of nutrients.

Cancer: Pumpkin, in particular, has been found to have very positive benefits for prostate cancer. The beta-carotene in pumpkin has also given exemplary results against colon cancer. Other foods rich in beta-carotene are peaches, citrus fruits, chard, or watermelon.

Pumpkin is one of those rare foods that have yet to receive due to justice. Among its properties: it is digestive, delicious, attractive, and full of substances with many health benefits. They are merits that justify frequent use, with different preparations, in autumn and winter.

We are only beginning to learn about pumpkins’ culinary and nutritional possibilities, even though ships returning from America brought the first to Europe for more than five centuries.

Origin of the pumpkin

The pumpkin plant, a melon, zucchini, watermelon, and cucumber, originated in Guatemala and Mexico. Some 10,000 years ago, wild varieties with little pulp and a bitter taste were consumed.

But American farmers were selecting the seeds until they got a sweet and aromatic food. It became such an essential heritage for the natives that some North American tribes buried their dead with gourds, perhaps as a reserve of food and protection for the afterlife.

In America, there is summer squash, which is consumed immature, raw, with skin and everything, but the most popular, especially among us, are harvested from September to November when they are fully ripe and require cooking.

They belong to the Cucurbita maxima, C. moschata, and C. mixta families, and there are many varieties of different sizes and colors – from yellow to orange, through red, green, blue, and gray. Most weigh from 2 to 8 kg; in some cases, they exceed 35 kg, and the giants taken to competitions can reach 600 kg.

Despite the diversity, they all share some characteristics. They have a cavity where the seeds are housed, the pulp is softly sweet with a firm, fine-grained texture, and the skin is so complex and insulating that it can be kept for months in a cool and dry place.

The best known among us are the varieties of citron, pear-shaped, with gelatinous pulp and intense yellow color, and the confectionery or angel hair.

Other classes are the American, the Spanish green, the violin or peanut, and the crooked neck.

In Spain, half of the pumpkins consumed come from the Canary Islands and Andalusia. They are also grown in Valencia, Murcia, and Catalonia, but China, India, Ukraine, the United States, Egypt, and Mexico are the major world producers.

The properties of pumpkins are innumerable, especially the fall and winter varieties; they provide essential vitamins and minerals without any calories.

This vegetable is rich in vitamins, especially beta-carotene or provitamin A, and two antioxidant vitamins, C and E.

Another of the properties of pumpkin is that it provides lycopene, the same antioxidant pigment found in tomato, and several vitamins of group B (B2 and B6 and folic acid).

Its minerals include potassium, phosphorus, magnesium, iron, and zinc. Apart from being low in calories, it is one of the most medicinal foods in our garden.